The fiscal areas covered by an Assurance Vie can be confusing for expats living in France. However, tax and estate planning will always be high on the list of priorities that need to be in order.

The confusion can stem from the fact succession law and fiscal inheritance is organized in a completely different manner in France.

In the UK our right to leave our estate to whomever we please, is often taken for granted. It can come as a shock to realize that in France this basic right is strictly regulated. For example, spouses do not rank highly in the portio legitima in French law.

For financially secure expat residents of France, real estate and capital are the two major concerns. Knowing the correct way to manage your assets is essential. One of the best ways to do this is through the French life assurance product, Assurance Vie.

What is an Assurance Vie?

The Assurance Vie financial instrument is the most popular way of protecting personal capital in France. Over many years the French have evolved and streamlined this product to help protect accumulated wealth, while at the same time aiding wealth development for the future benefit of the investor’s heirs.

Income tax, inheritance tax and wealth tax are the three major taxes in France, queuing up to take a slice of your capital. If your capital remains unprotected, these taxes can make substantial inroads on into your overall net worth.

An Assurance Vie policy is essentially a large investment within a life assurance wrapper. A sign of the product’s success can be seen in just how much capital has been invested. A staggering EUR 1.4 trillion is currently invested in Assurance Vie policies, with over 22 million individuals either investing lump sums or save regularly using such policies.

The Benefits of an Assurance Vie

The main benefit of an Assurance Vie comes from the tax concessions that they offer. Neither French capital gains tax nor income tax will apply while your funds remain inside the policy and no withdrawals are made.

That does not mean that your capital is inaccessible to you however. Even when an amount is withdrawn, only the growth element will be subject to income tax.

To explain further; if your assets held within the policy have grown by 50%, only this percentage of the withdrawal would be taxable; the remaining 50% would be tax-free. Furthermore, income tax on the gain will be charged on a sliding scale that is dependent on how long the policy has been in force.

For instance, at the time of writing a policy less than 4 years old will have a nominal tax rate of 35%. For policies between 4 and 8 years old a 15% tax rate would apply. If the encashment occurs after the end of the eighth contractual year the rate reduces to 7.5%.

While the rate for the first four years may seem excessive, you can elect to have the gain added to your taxable income and declared via your annual tax return, thus making the gain taxable at your prevailing rate. An obvious advantageous approach should your income be relatively low.

However, to really benefit from the use of an Assurance Vie, it is recommended that investors allow their funds to grow for at least 8 years, at which point there is an annual tax-free allowance of EUR 4,600 (single person) or EUR 9,200 (married couples).

This allowance relates strictly to capital gain within the policy so depending on the growth enjoyed during the investment period, relatively large withdrawals can be made completely free of income tax.

For expats living in France, the benefits of an Assurance Vie policy do not stop at reducing income and capital gains tax; they can also help reduce the impact of succession tax, (the French equivalent of inheritance tax).

French succession tax works differently to inheritance tax in that it is levied on the beneficiary(ies) of the estate. Any tax due is deducted by the notaire from the proceeds of the will.

However, this can be circumvented through the use of an Assurance Vie policy. Here the proceeds will largely override succession law/tax. The instrument even allows for the overriding of children from a previous marriage in favour of the existing spouse.

An Assurance Vie also enables beneficiaries to receive up to EUR 152,500 completely free of tax and pay only 20% on any further amounts received.

Further tax benefit savings can be made for unrelated beneficiaries such as friends or stepchildren. Here, under the normal succession tax rules system a tax rate of 60% would apply.

However, to benefit from these tax reductions the policy must be set up and funded before the policyholder reaches 70 years old. At this point, the tax advantage is restricted to a total of EUR 30,500 for all beneficiaries combined.

There are circumstances where an Assurance Vie can help mitigate wealth tax liability.

It is possible to find Assurance Vie providers domiciled outside of France. If you have just moved to France from the UK (or are about to do so) you could use one of these products to benefit from the recent amendment in the double taxation treaty between the UK and France.

The new version of the treaty allows all assets held outside of France to be exempt from liability to French wealth for the first 5 years of your residency in France.

There are other advantages to using an offshore provider. Some are able to offer French mortgages against the policies that can in turn assist in reducing your wealth tax liability.

Assurance Vie – How your Capital Grows

So exactly how does the capital inside your assurance vie policy grow? They work similar to a fund in that assurance vie providers have a very diverse portfolio of options available to you.

These include standard investments such as equities, commodities, ETFs, managed fund, structured products and other fixed interest products.

As with any investment strategy, there is a wide range of risk on offer. This makes Assurance Vies open to both cautious and higher risk taking investors. No matter your investment plan, you will find a suitable solution for you. 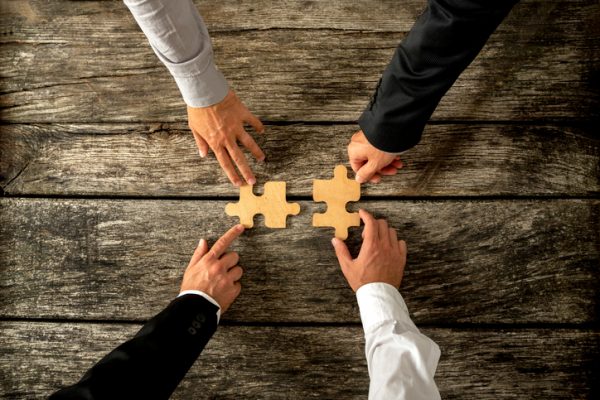 Should I consolidate my pensions? 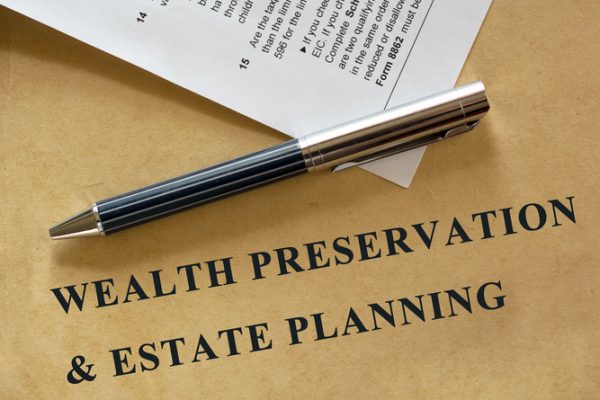 How can I avoid Inheritance Tax? 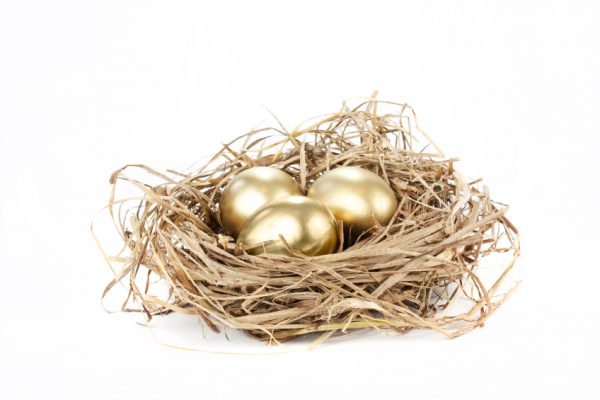 How should I invest a large sum of money?

This website uses cookies to improve your experience while you navigate through the website. Out of these, the cookies that are categorized as necessary are stored on your browser as they are essential for the working of basic functionalities of the website. We also use third-party cookies that help us analyze and understand how you use this website. These cookies will be stored in your browser only with your consent. You also have the option to opt-out of these cookies. But opting out of some of these cookies may affect your browsing experience.
Necessary Always Enabled
Necessary cookies are absolutely essential for the website to function properly. This category only includes cookies that ensures basic functionalities and security features of the website. These cookies do not store any personal information.
Non-necessary
Any cookies that may not be particularly necessary for the website to function and is used specifically to collect user personal data via analytics, ads, other embedded contents are termed as non-necessary cookies. It is mandatory to procure user consent prior to running these cookies on your website.
SAVE & ACCEPT 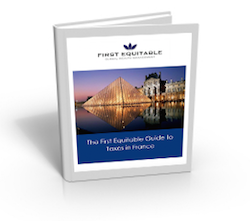 Living abroad need not be stressful if you have the correct advice from the start.

Please complete your details below to download your file.

CHECK YOUR INBOX FOR THE LINK TO YOUR FREE EBOOK